Medulin history of the City 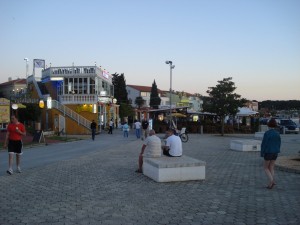 Although Medulin is situated only 8 km from Pula, it does not have same long history and historical buildings to show, as other towns in Istria.

Do to finding in the area it is believed that the area was inhabited since prehistory, todays Medulin is build on the spot of the antique city Mutila which was destroyed by the Romans in 2 century B.C. In later times, the city was mentioned in scripts from the12th century, but do to diseases and destructions in the following centuries, the city never became of greater importance.

The city blossomed in the 17thcentury, when the venetians ruled in the area, but is still did not manage to become a city of greater importance.

In the 19th and 20th century the area developed do to farming, and later the main industry became fishing, but the real success of Medulin did not start before around the 1960’s where the city was discovered as a tourist destination.

Today the main and almost only industry in the area is tourism, numerous hotels, several camps, a large offer of private accommodation and some excellent beaches has made Medulin one the most popular destinations in Istria.

The City Medulin in Croatia offers many opportunities for a relaxing holiday. Accommodation can be found in hotels and campsites in the center and the vicinity of the town, private apartments are available in all city parts. The highlight in Medulin is the more then 1 km long Sandy beach which is surrounded by nice hotels and a campsites. In the summer month the seaside Promenade in Medulin is full with life. Of course the city also offers various entertainment options for its guest, this includes summer concerts and events, on the peak of the pear a small amusement park can be found. In a Radius of 10 Km from the city centre of Medulin there is a total of 9 campsites offering nice beaches and easy access to beautiful nature. As mention there are several Hotels in Medulin the hotel offer range from family type Pension / Hotel to 4 star hotels which wide range of services and facilities. A holiday in Medulin is highly recommendable and we are sure that you would enjoy a wonderful holiday in Croatia. 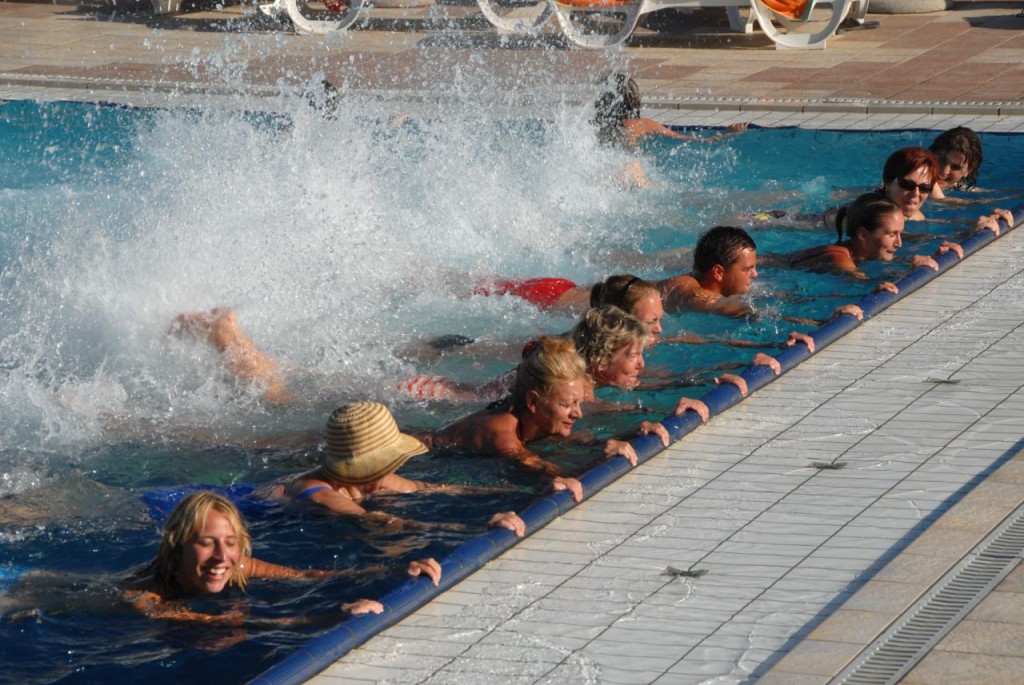 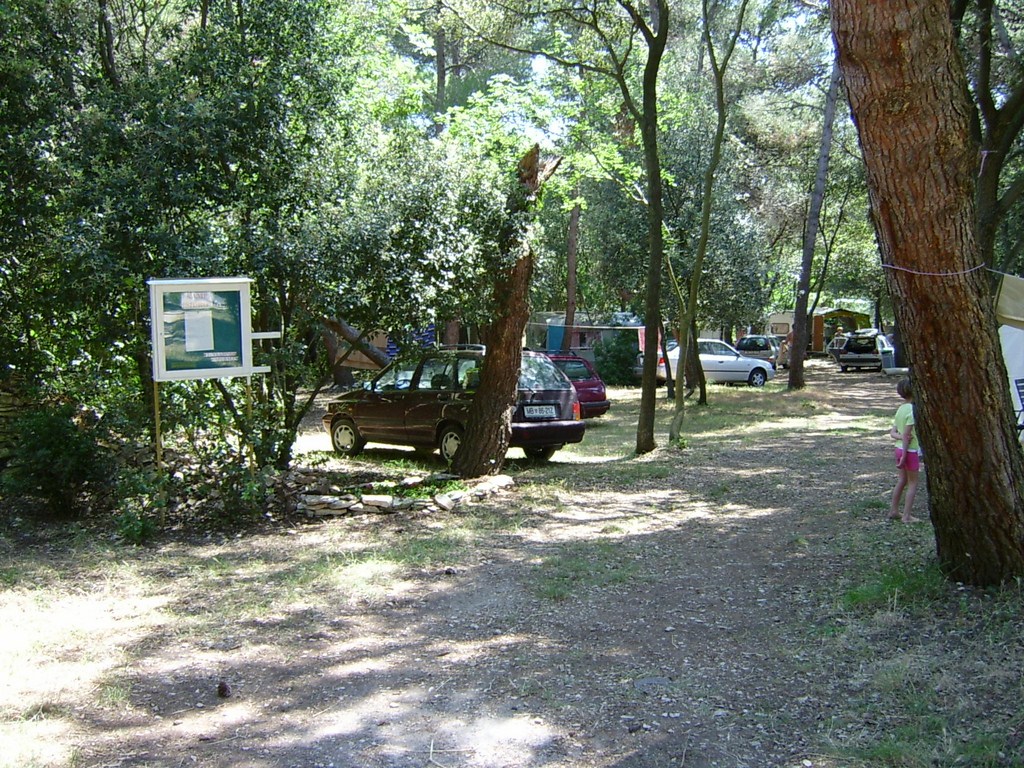 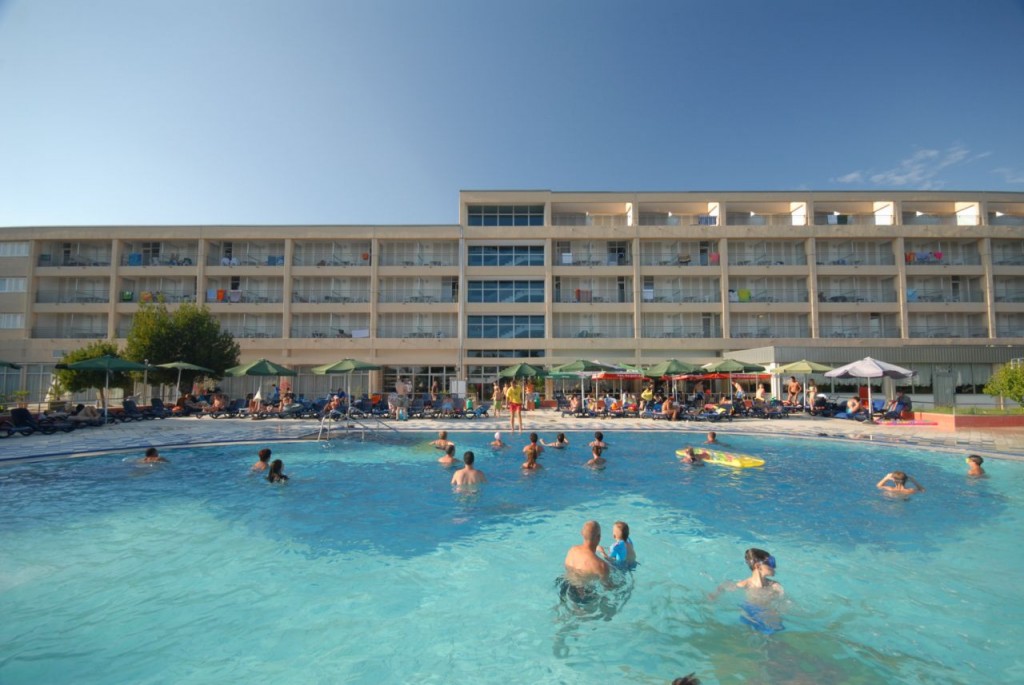 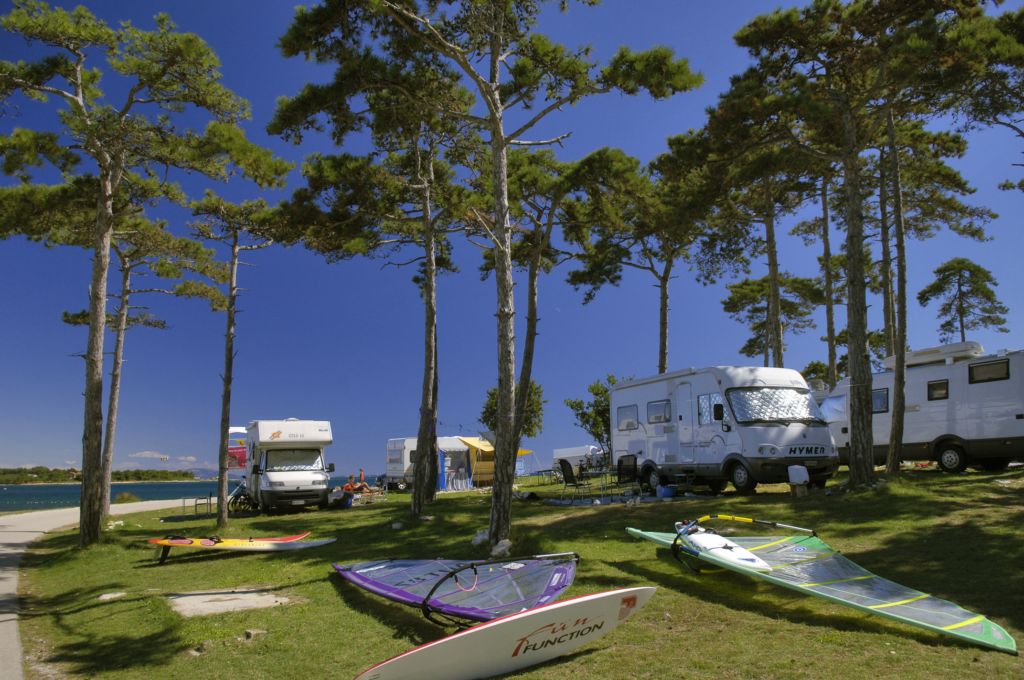 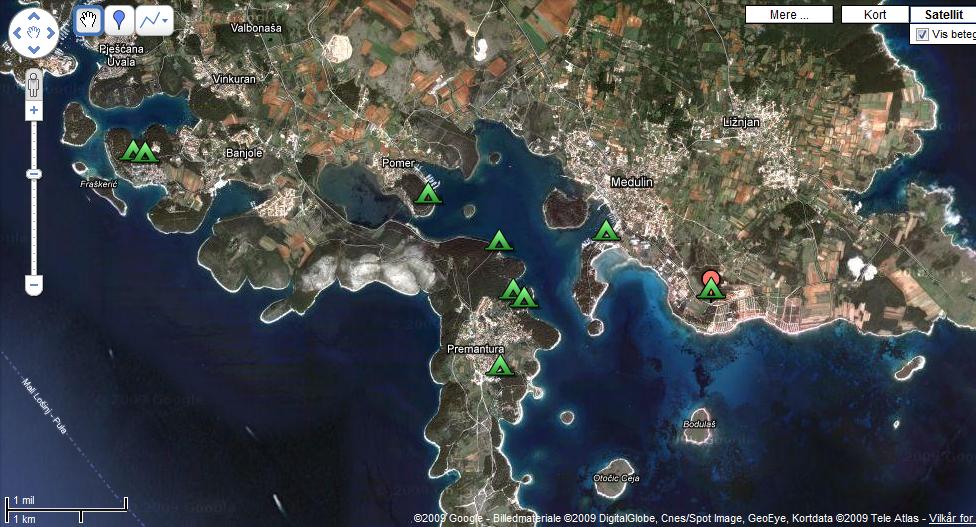 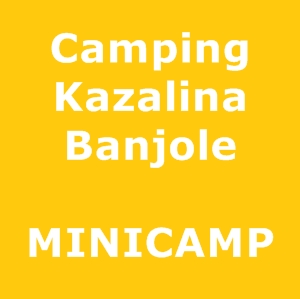 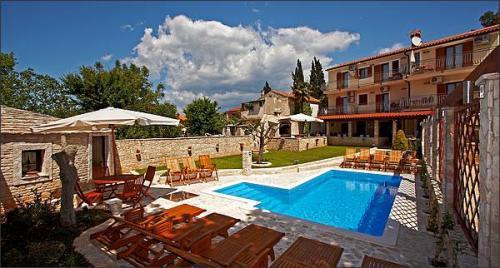 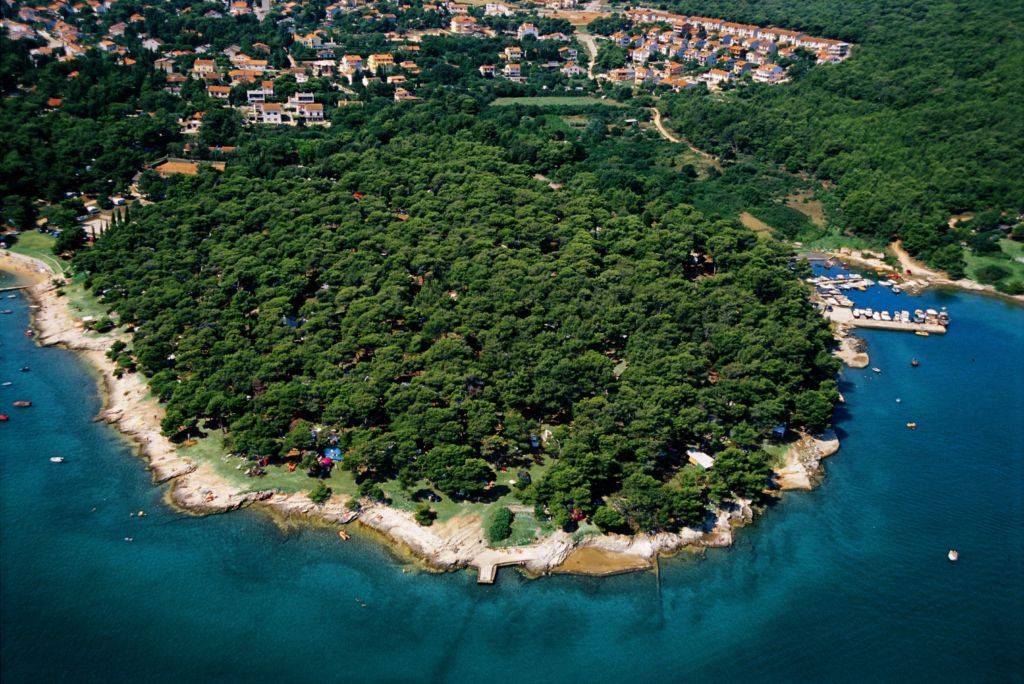 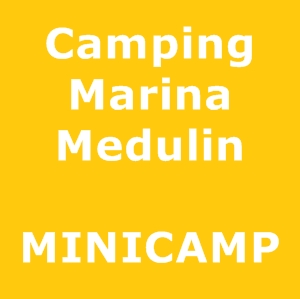